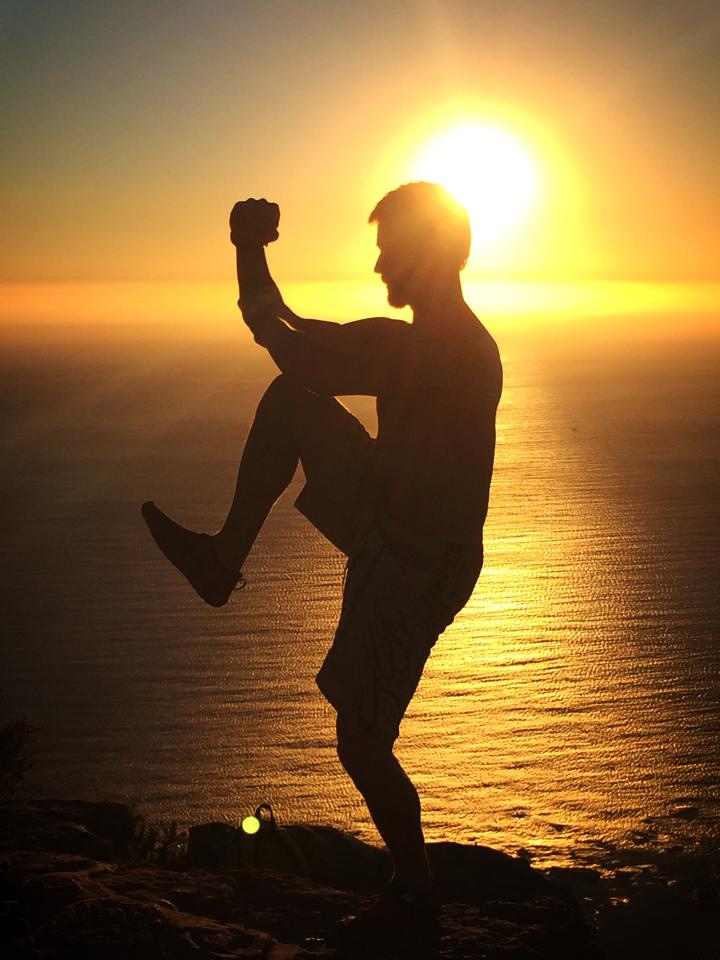 Muay Thai is a martial art and cultural heritage of Thailand. Modern Muay Thai is a popular full contact spectator sport which takes place in a boxing ring and makes use of boxing gloves. Fighters specialize in use of the "eight body weapons" (fists, feet, knees and elbows) and clinch-style grappling and throws. Because of its practical nature, Muay Thai has become very popular throughout the world and has been incorporated as one of the standard components of MMA (mixed martial arts) training. Outstanding features of Muay Thai are powerful and effective kicks, strikes, blocks, clinch-grappling, footwork, body conditioning and fitness.

Muay Thai Buran is the ancient martial art used by the warriors of Siam to defend their country against invaders from Burma and other neighbors. Muay Thai Buran was taught to the boys and men of Siam by warrior monks in and around buddhist temples. The art reached its peak in the old Siam capital, Ayuthaya. It involved the eight body weapons, as well as weapons training, most notably the double saber (dhab). When the period of war with neighboring countries ended there were many warriors with great skills, but no purpose. In this time Muay Thai Buran split into two disciplines - spectator sport, and sword art (Ram Dhab and Krabi Krabong). 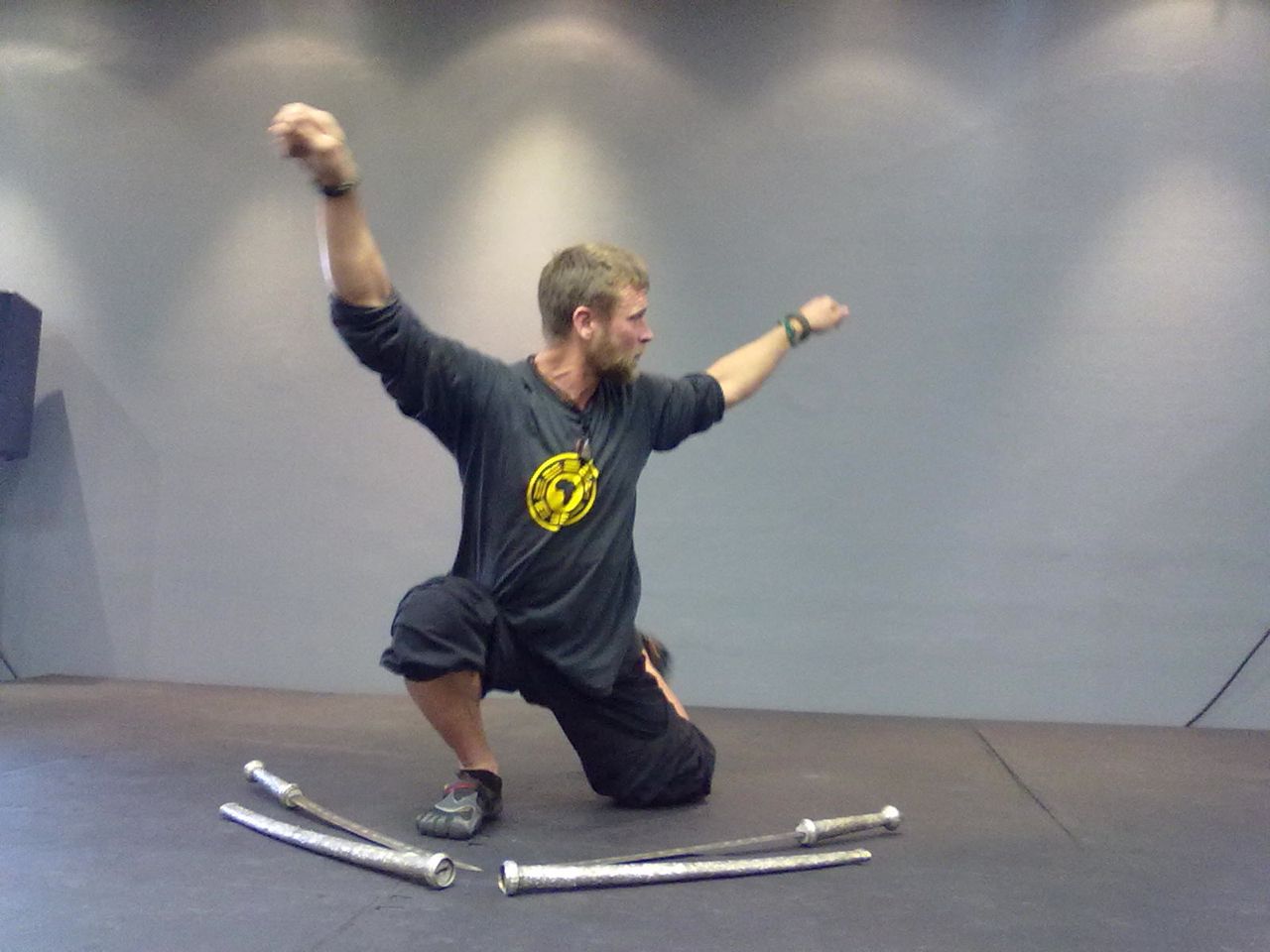 Muay Thai sport matches were organized as entertainment on festive occasions and as a way for Muay Thai warriors to make a living while keeping their skills sharp in peaceful times. Ancient Vedic movements of Muay Thai Buran were preserved in a ritual dance called the Wai Kruh/ Ram Muay, which fighters would perform in the ring before engaging in combat. Muay Thai matches were fought with ropes wrapped around the fists, and the rules were such that many fighters were injured or killed during matches. To prevent unnecessary injury, the rules were adapted to incorporate English boxing rounds and softer gloves, and many of the severe techniques of Muay Buran were removed from the sport. Muay Thai became the national sport of Thailand.

The ritual sword dance, Ram Dhab, was practiced and performed in and around temples. It involved many supple and flowing movements and the swords were swung around the body in intricate weaving patterns. The discipline of Krabi Krabong became the way in which Muay Thai fighters could practice sparring using wooden swords and sticks, but it was not as popular as the spectator sport Muay Thai.