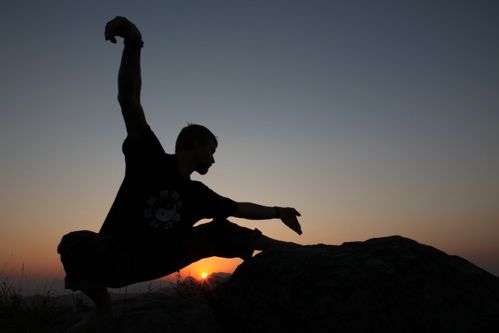 The origin of taiji quan is attributed to the Daoist monk Zhang Sanfeng, the patriarch of Wudang mountain gongfu. Taiji quan is practiced very widely in China and abroad as a form of health exercise and moving meditation which calms the mind and alleviates the effects of stress on the body. Taiji quan also has a reputation as a highly effective fighting method, in which the soft overcomes the hard, but it takes many years of dedication to master and understand it. The meaning of the name taiji quan is the supreme ultimate fist. The "supreme ultimate" refers to the fusion of the polar opposite energies, yin and yang, into a singular inseparable ultimate. There are various styles of tai chi, and the practice can include forms, qi gong/chi gung, meditation, partner drills, "sticking hands", sparring and an extensive weapons curriculum.

The movements of Taiji quan are usually practiced in a slow, smooth and continuous way which make it a low impact form of exercise which can be practiced by frail or elderly people or people recovering from injury or disease. Movements in fight application are characterized by the use of leverage through the joints based on coordination and relaxation, rather than muscular tension, in order to neutralise, yield, or initiate attacks. The slow, repetitive work increases and opens the internal circulation of breath, blood, body fluids and the body's chi energy. The ability to use tai chi as a form of self defense is the test of a student's understanding of the art. Tai chi is the study of appropriate change in response to outside forces, the study of yielding and "sticking" to an incoming attack rather than attempting to meet it with opposing force. 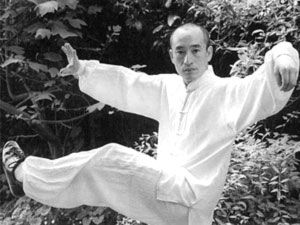 In the freedom school the basic principals are transmitted through thorough understanding of the "Yang style" beijing 24 form, one of the shortest and most basic forms in modern tai chi. The focus is on developing correct posture, breathing, relaxation and confidence in fighting applications within this form, rather than learning long strings of complicated forms. It is much better for health and self defense to practice a few movements well than to practice a thousand movements poorly. A class usually starts with a tai chi warm-up using qi gong/chi gung energy breath work, stretching, body conditioning and basic techniques. Then techniques are practiced combined with stepping, followed by form practice, application practice and for the students who are ready push hands ("sticking hands") and sparring. Push hands practice is an exercise that occupies the space between solo forms and free sparring. It is a two man exercise which allows practitioners to test and develop their skills in sensitivity to opponent's energy, structural alignment and yielding. The practice of pushing hands is a vital step in understanding how to use the fighting applications in the forms. 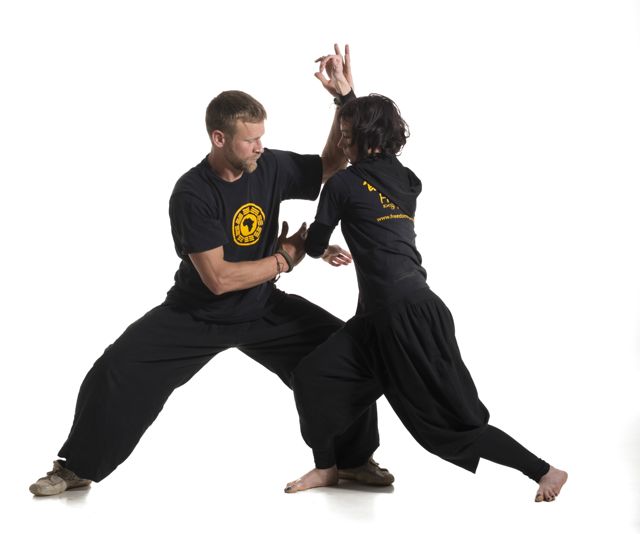 Students who progress beyond the beijing 24 can study the swimming dragon form or begin learning Chen style tai chi, which is more physically demanding than the Yang style. The weapon of choice in tai chi is the double edged straight sword (jian). Here the swimming dragon "riding the wind sword" is taught. Finally it is not important which style or which form is practiced, but the quality and understanding of the basic movements is the important thing. 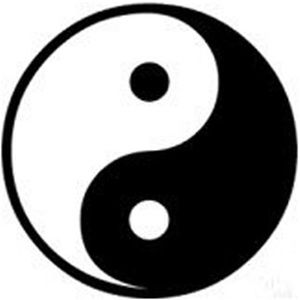 Tai chi is attributed to the Daoist monk Zhang Sanfeng who developed it in the Wudang mountains, and other than that not much is recorded about the ancient history of tai chi. Most styles of Taiji Quan today can be traced back to Chen Wang Ting, a general during the Ming Dynasty. After the fall of the Ming and the establishment of the Ching Dynasty, Chen returned to the Chen village and created his own style of boxing, which was then refined by his family until it became Chen Style Taiji Quan as it is known today. This style of tai chi has a stronger martial appearance than most other styles of Taiji, using both slow, flowing and strong, explosive movements (Fa Jin) and specializing in many weapons. 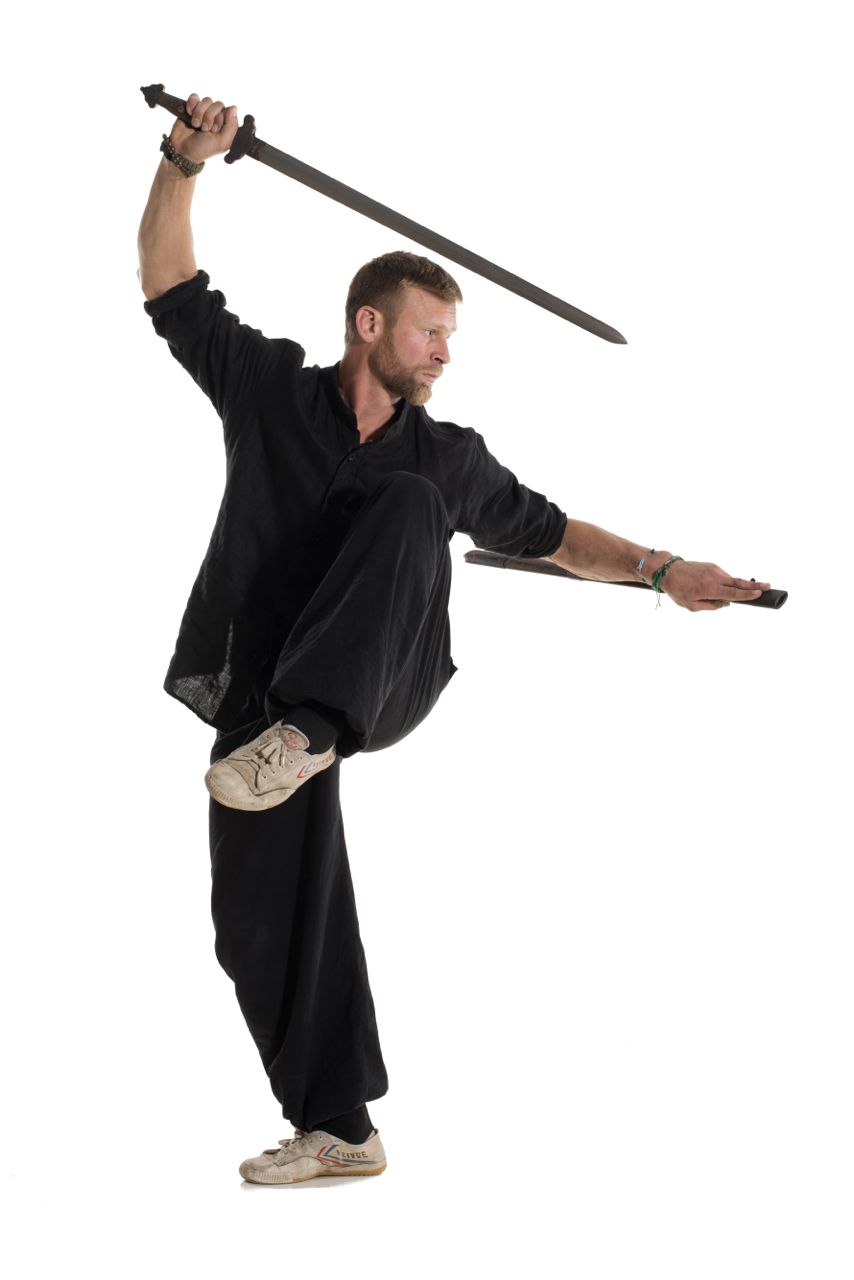 Chen style remained the secret heritage of the Chen family for many generations until one day a young boy was found spying on the family's courtyard practice. He was summoned before the Chen patriarch to be punished, as this was strictly forbidden and the family secrets had to be protected. But it turned out that the boy, named Yang, had been spying for a while and had been practicing tai chi in secret. When the patriarch saw that the boy had good skill and respect for the family and art, he forgave the boy and for the first time included an outsider into Chen style training.

The boy Yang grew into a formidable fighter and left the village and became an imperial bodyguard. Ordered by the emperor to teach tai chi at the royal court, but remaining true to the confidentiality of the Chen family, Yang developed is own style and forms (Yang style). These were slower, less martial and more accessible to the general public, and Yang style quickly became famous throughout China. Other styles developed out of the yang style.

In the 1950's the Chinese government assembled a team of masters to simplify tai chi into a few standardized forms (including the beijing 24) which could be used for public health exercise and mass practice. The fighting applications were not emphasized and for this reason tai chi remained an accepted recreation activity during the communist revolution, when all forms of martial arts and old culture were suppressed.